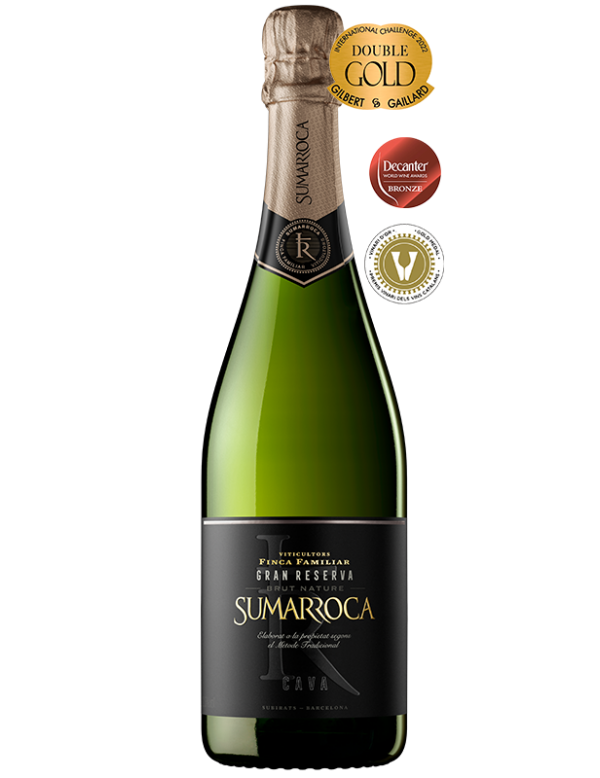 Classic Sumarroca, from our own vineyards, the traditional mix of Macabeu, Xarel·lo and Parellada and aged for a minimum of 36 months in stacks.

Pale yellow colour. Fresh or highly complex aroma that mix first notes of pastries, due to the aging of 36 months , with light notes of fresh fruit from the base wine. The mouth is fresh, soft and with very fine bubbles that fit perfectly into the complexity of cava. Elegant, serious, long, dry finish where all the frankness of cava is expressed.

The slightly milder temperatures in autumn and winter led to rather advanced budbreak in the earlier varieties. That week, the temperatures dropped considerably and the later budding varieties, such as Macabeu, were delayed. During the spring, temperatures returned to normal until the end of June, when an unprecedented heatwave occurred, with maximum temperatures of 41ºC. The earliest varieties were slightly affected, as ripening was halted entirely and they produced smaller grapes than usual. Later or medium-cycle varieties were less affected, although the grapes they produced were also a little smaller.

Total rainfall was normal, but it was very poorly distributed, as October and November accounted for about 300 litres of the 560 litres of rain. So rain was scarce during the plants’ active vegetative cycle, although the 20 litres that fell between the spring and summer were very welcome and fully utilised.

In health terms, it was a splendid year, with no fungi present. Quantities produced were slightly below normal, as the grapes were a little too small. All this helped to ensure that the quality of the wines made will be high. 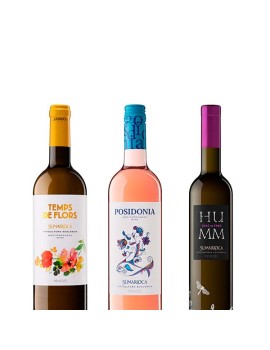 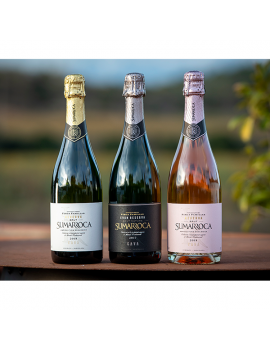 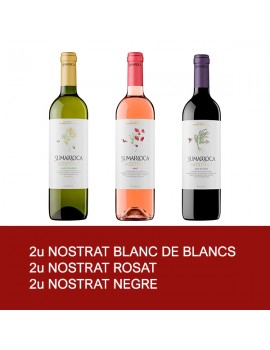 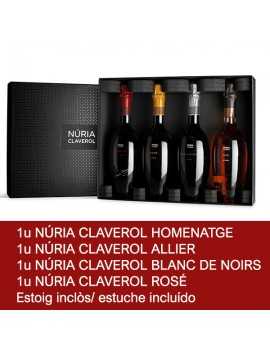 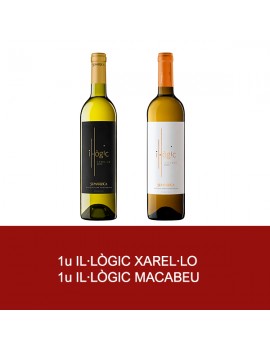 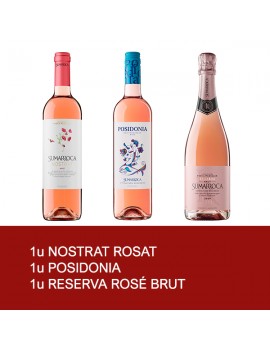 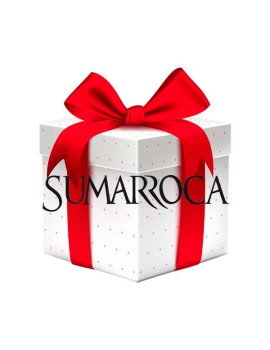